The American Heart Association | American Stroke Association is calling all knitters to participate in the Little Hats, Big Hearts program, which donates red caps to area hospitals during the month of February. The program is sponsored by Morgan Stanley.

In addition to the handmade hat, new parents will receive information about CHD and the AHA’s Support Network for families affected by heart disease and stroke. CHD are structural problems with the heart present at birth. They result when a mishap occurs during heart development soon after conception and often before the mother is aware that she is pregnant. Defects range in severity from simple problems, such as “holes” between chambers of the heart, to very severe malformations, such as complete absence of one or more chambers or valves.

“As a heart attack survivor, I am beyond thrilled that Morgan Stanley has not only sponsored the Go Red for Women luncheon, but also stepped up in sponsoring the Little Hats in Vermont. I think it is a testament to how much Morgan Stanley cares about women’s health and the health of our future generations,” said Julie Braun, Financial Advisor at Morgan Stanley.

The American Heart Association is committed to raising awareness for CHD, and helping children live stronger lives through education, research and public policies. In fact, the organization’s funding for pediatric cardiac research is second only to the federal government’s. The American Heart Association also creates guidelines and trains parents, caregivers and medical professionals on CPR specifically for infants and children.

More information, including patterns and yarn specifics, are available at www.heart.org/littlehatsbighearts. The Association kindly asks that hats for February 2018 donations be submitted by December 15, 2017 if possible. Please mail completed hats to the Manchester, NH office at: American Heart Association, 2 Wall Street, Manchester NH 03101. 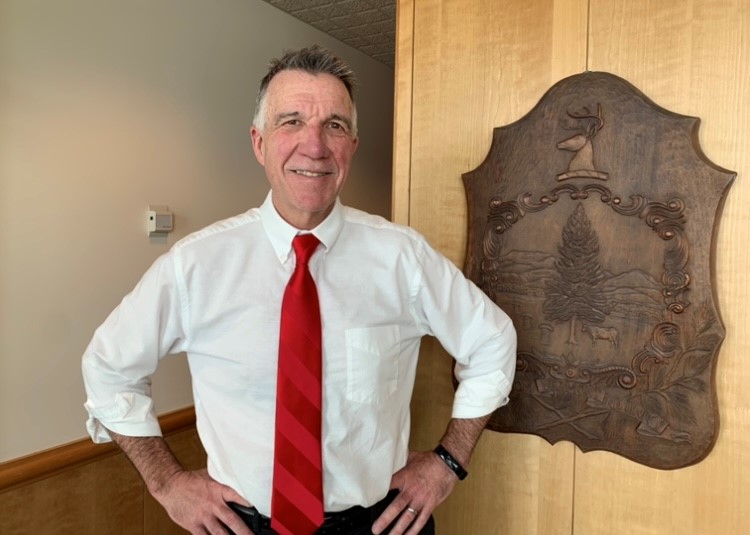 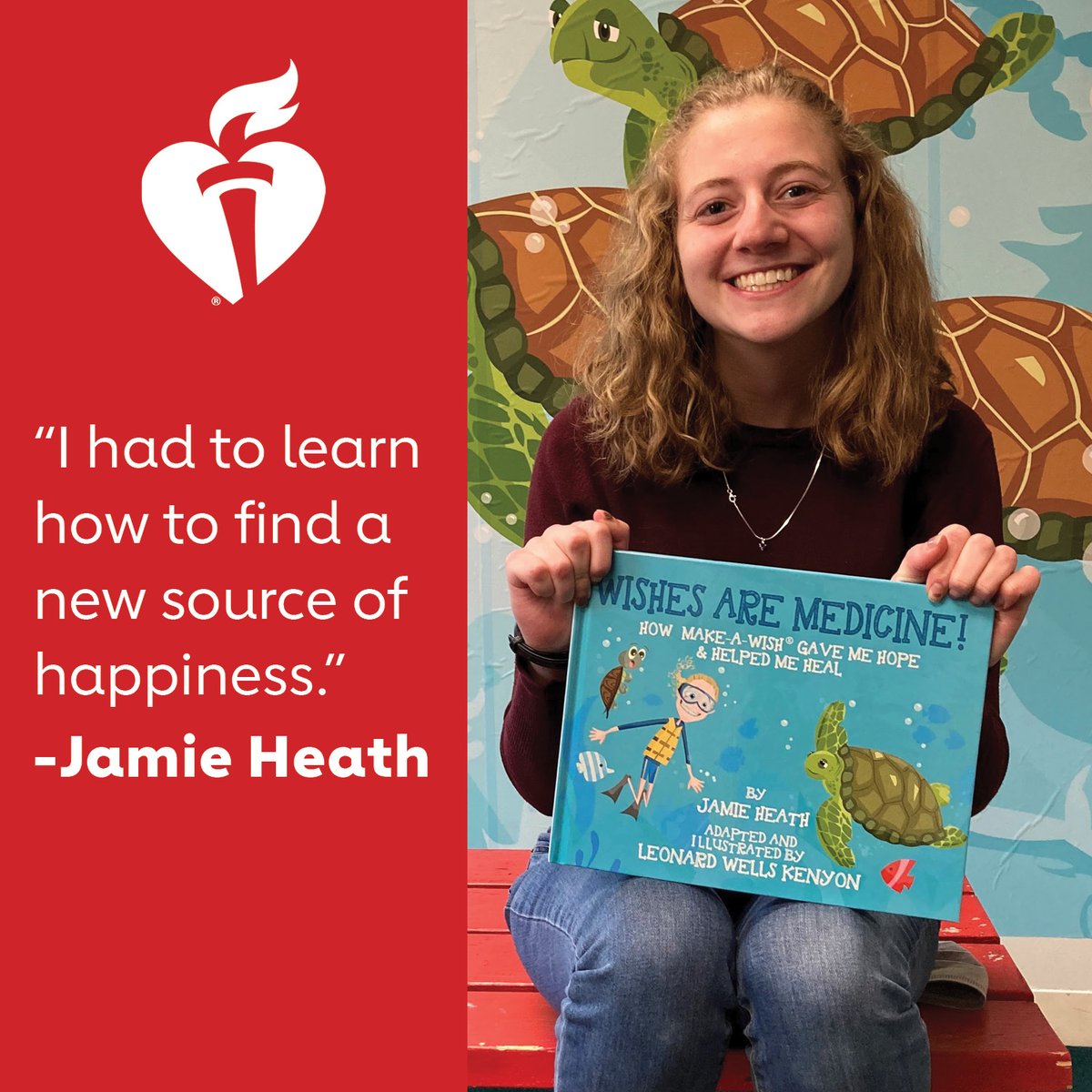